BASED in Vancouver since its foundation, men’s underwear label Naked Brand Group announced that it is relocating its headquarters to New York City and will close its Canadian office within the next few months. President and founder Joel Primus told the press that the move is a big statement that the brand is beginning to realize its global ambitions. He added that New York is really the centre of the world in terms of fashion. Two years ago, the company opened a logistics centre in Los Angeles and it is now preparing to add women’s underwear to its range. 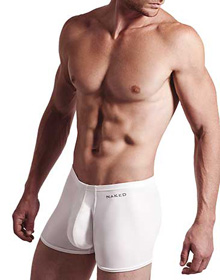 If it can maintain its past growth over the coming years, and it seems likely to do so, the company could well become a major player on the underwear world scene.