ITALIAN swimwear and lingerie brand Parah announced the promotion of Claudio Racca (42) to the post of group Sales Manager. Racca, who had joined Parah in 2008 as sales manager for Italy, has more than 20 years experience of sales in the intimate apparel sector. 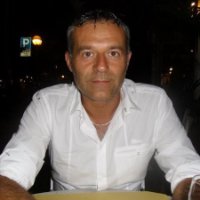 SPANISH distribution giant Grupo Cortefiel, that operates the Women’Secret lingerie chain among others, announced the appointment of Francisco Javier Campo as non-executive Chairman of the Board. Mr Campo is Chairman of a major trade association in Spain as well as of the Zena concern that operates several restaurant chains. 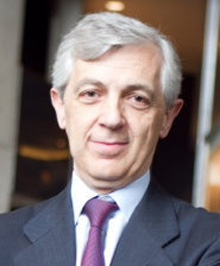