AUSTRALIAN surfwear specialist Billabong announced the sale, to Bravo Sports for some USD 12m, of its Sector 9 board activity. The deal is intended to strengthen the company’s performance in its core business. For its 2015/16 fiscal year, Billabong declared a profit of AUD 4.2m on sales of AUD 1.05bn that were up by 2.6 per cent against the preceding year. A year earlier, Billabong had declared a loss of AUD 234m. 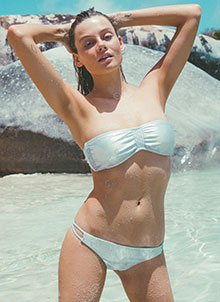 The declared results mark the company’s return to profit for the first time since 2008 after the sale of assets in Australia, Europe and North America.