SWISS underwear and sleepwear brand Calida, that began to diversify into the active sportswear sector in 2013, acquired an additional 11.63 per cent of the Lafuma equity, bringing its stake in the company to 71.55 per cent. 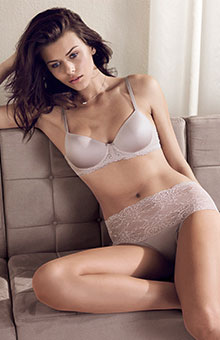 The Swiss company’s deeper involvement in the active sportswear sector reflects the increasingly blurred demarcation line between the two specialities.