AFTER two visits to Ethiopia, during which he met high government officials, Calzedonia Chairman Sandro Veronese told the press that he planned to invest in the country. The project involves a new factory that will employ over 2’000 people to produce sleepwear. Locations and conditions are now being assessed and it is planned to start construction in 2015. At the same time, the first Calzedonia store in Ethiopia was expected to open in Mekelle, a city in the Northern province of Tigray. 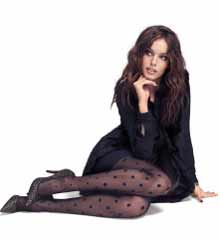 In time, the investment being prepared by Calzedonia could help Ethiopia to become a viable sourcing alternative to North Africa and South East Asia.