WHILE Colombian lingerie major Leonisa is already well established in Europe as well as in the USA, Spanish online textile news service www.modaes.es reported that two of the country’s other bodywear brands are looking to exports for their future growth. Onde de Mar revealed a plan to open its first store in an unspecified European country in 2016 while distributor Tennis, that proposes a broad range of intimate apparel alongside its assortment of fashion wear, is preparing to open its first franchised store in Spain, which is intended to serve as a springboard for further expansion in Europe. 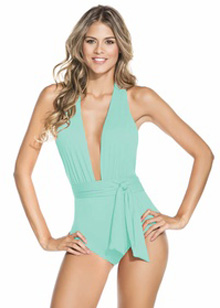 It will probably take several decades before any of the potential newcomers listed come close to challenging Leonisa as an international brand, but they could make an appreciable impact in one or two markets.