ALTHOUGH the ICAC predicts that world cotton consumption in the 2014/15 season will rise by nearly 4 per cent to 24.4m tons, with most of the rise taking place in the first half of 2015, uncertainties in supply will cause prices to remain weak. The uncertainties include world production figures and China’s policy regarding its huge stockpile. The report also notes that cotton has lost some of its world market share to other fibres as a result of price volatility in the past two seasons. Consequently, the ICAC predicts that the Cotlook A Index will slump to 75 in 2014/15 from 91 at the end of the 2013/14 season.

In this context, it is not clear whether the considerable increase in availability of Tencel fibre, following the start-up of the huge new plant in Lenzing, will raise or reduce demand for cotton. If it encourages mills to switch from synthetics to Tencel blends, it will boost demand for cotton. If, as appears more likely, it increases output of Tencel blend fabrics at the expense of 100 per cent cotton, it will have the opposite effect, adding further downward pressure on cotton prices. 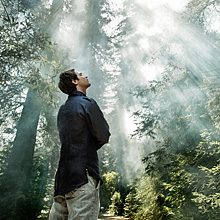 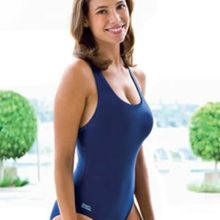 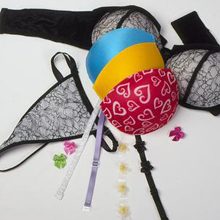 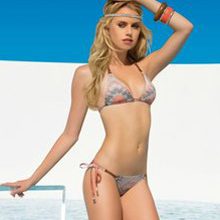