Home | Others | DELTA GALIL: to produce underwear for Columbia

TAKING a further step into the field of branded underwear, Israeli group Delta Galil concluded a licensing agreement with Columbia Sportswear to produce and distribute a full range of functional underwear for men and women, including bras, under the US company’s label. The three-year agreement will end in December 2018 and the first collection is to be launched at the Outdoor Retailer Winter Market Expo in Salt Lake City in January 2016. The range will be available for consumers in the fourth quarter of 2016. 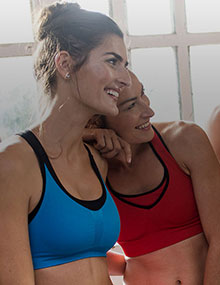 The new agreement complements earlier licensing deals made by the Israeli group covering Columbia socks for men and women.