A REPORT from the European Man-made Fibres Association (Cirfs) states that synthetic fibres accounted for 70 per cent of world utilization in 2013 as the share of cotton slipped to 29 per cent and wool retained just 1 per cent. In Europe, the share of synthetics reached 83 per cent. Although China is now the world’s largest producer of synthetic fibres, Europe remains the leading source of cellulosics, acrylics, elastane and polypropylene fibres. 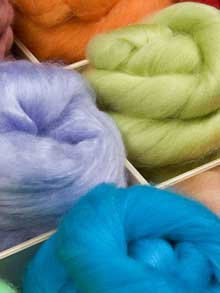 As an increasing proportion of consumers come to realize that the environmental characteristics of cotton are less positive than had been thought, the fibre is likely to lose further market share in the field of innerwear, sleepwear and homewear.