REVIEWING changes in French consumers’ behaviour, business newspaper Les Echos wrote that clothing now accounts for no more than 3 per cent of national consumption. It added that since 2008, when the economy began to slow and unemployment started to rise faster, spending on clothing and footwear had declined at an annual rate of 1 per cent. Apart from occasional impulse purchases, consumers now seek lower prices during clearance sales and on the Internet. 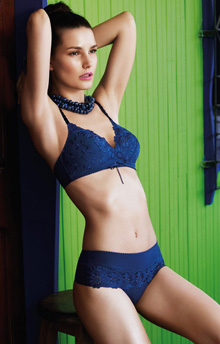 Recent indications of a possible modest economic upturn have not yet made a discernible impact on consumption of clothing.