A DECLINE in consumer spending of 1.1 per cent recorded in France for January 2015 was attributed mainly to the terrorist attacks that took place in Paris that month. According to the Institut français de la mode (Ifm), all physical distribution channels were affected except volume retailers whose sales rose by 1.4 per cent. Home shopping channels reported sales up by 2.3 per cent, however. The figures indicate that specialized chains suffered a 1.8 per cent setback and that sales of independents declined by 0.3 per cent. 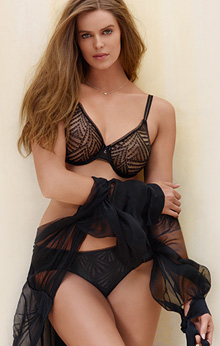 Although the statistics relate to sales of all types of clothing, it is probable that innerwear sales were equally affected by the negative trend.