THE LATEST edition of the monthly report published by the Institut français de la mode (Ifm) shows that retail sales in France of textiles and apparel rose by 6.2 per cent in August 2014 against the same month a year earlier. Home shopping channels (+12.3 per cent) and volume distributors (+11.7 per cent) made the most significant contributions to the higher sales recorded. The August surge in sales served to boost aggregate sales for the first eight months of the year into a positive result of 0.2 per cent. Unfortunately, the Ifm reports no longer breakdown data according to product types as they did in the past. 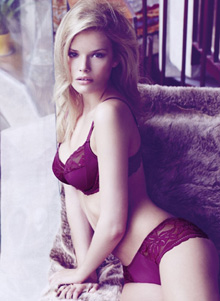 The recent government announcement that unemployment in France had dipped by 0.3 per cent in August could, if followed by further improvements, encourage French consumers to maintain their higher spending. 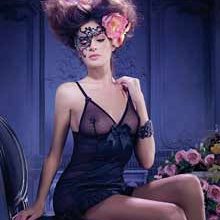 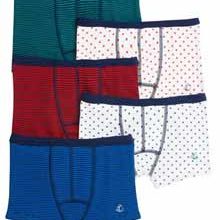 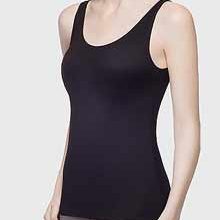 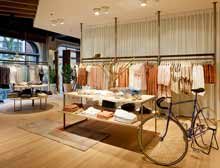