Summary of news published since Week 18-2016

AMONG the news items cited this week, the launch of a swimwear collection by an Indian bodywear e-tailer ranks as a major development. If it does indeed suggest that some half a billion Indian women are taking the first step towards regarding beachwear as a significant element of the fashion scene, rather than merely as a Western fad, it could cause world production of swimwear and swimwear fabrics to double within the next two or three decades. Such an evolution would benefit not only local manufacturers but also global and local suppliers of elastane yarns and stretch fabrics as well as fabric printers. More importantly, the broader acceptance in India of swimwear, together with the associated lifestyle, could help the concept to become established in other countries that are at a comparable stage of socio-economic development. That likely evolution bodes well for the global growth prospects of branded intimate apparel generally.

TO COMPLEMENT its recent report on the online lingerie market in the Asia Pacific region, research firm Technavio named the five leading operators in the region: Baci Lingerie, HanesBrands, Jockey, L Brands and PVH. Technavio added that the five leaders distributed lingerie not only through their own online portals but also through the B2C websites of other distributors. It added that the e-commerce portals that dominate the global scene included Amazon, Groupon and eBay based in the US, Alibaba.com in China, Rakuten in Japan and ASOS.com in the UK. 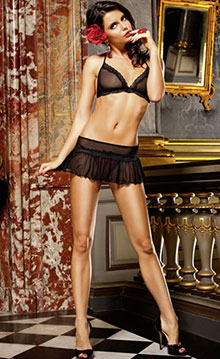 Because the three named US distributors also generate considerable sales volume in Europe, the absence of a European distributor other than ASOS.com does not imply that European online sales of lingerie lag significantly behind those of the US.

BODYWEAR production supplies salon Interfilière released details of its trend predictions for A/W 2017/18. Representing the 27th edition of the Evolution series, the four trend headings Enrich, Discover, Indulge and Express provide an overview of the different fashion directions proposed for the season. Click here to access further details of the trends. 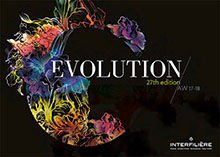 AFTER having revised it 2015 accounts in the light of currency fluctuations, Dogi found that its loss that year was reduced to EUR 8.5m from the EUR 10.3m originally announced. The revision also valued the company at EUR 3.2m against the earlier figure of EUR 2.85m. The company claims that 2015 was a transitional period, which does not yet show the effects of the restructuring and reorganization moves initiated that year. Largely as a result of the very satisfactory performance of the EFA subsidiary in the US, 2015 sales of the group had grown by 11 per cent to EUR 41m. 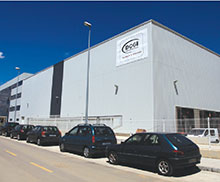 Sales volume achieved in 2016 will provide a more reliable indicator of the company’s medium and longer term prospects.

ITALIAN fabric knitter Eurojersey presents a new quality of Sensitive® fabric intended for intimate apparel. Labelled Grace, the new fabric contains 28 per cent Lycra and weighs 80 g/m2. Specifically created for moulding and bonding applications, its particular construction makes it 50 per cent slimmer than traditional warp knitted fabrics. High resistance to rubbing, with absence of pilling, allows it to retain its original appearance even after prolonged use. It is available in black, white and eight other colours. It is also certified Xtra Fine Lycra®. 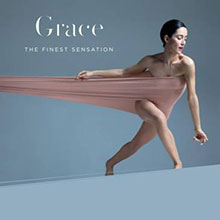 Like earlier Sensitive fabrics, the Grace quality is sustainably produced in accordance with a commitment to safeguard the environment.

JAPANESE bra brand Feast, that claimed to have been flooded with orders when it launched in 2014 a bra collection for women with smaller breasts, is now introducing a subsidiary brand said to be more sexy that the original products. Labelled Feast Secret, the new range features clasp closures that are easy to open and close and provides a choice of four styles, but remains focused on smaller breasts. 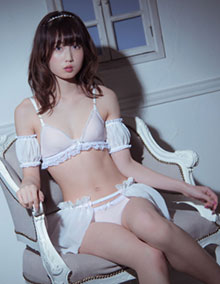 Only in the recent past have bra brands recognized the considerable value of the smaller breasts market. It is likely that more new brands will attempt to exploit this market but early specialists are likely to retain their advantage for some years.

CANADIAN leak proof and absorbent underwear brand Knix Wear launched a new subscription service reserved exclusively for consumers in the US. Named Club Knixy, the service provides monthly shipment of knickers featuring style and functional characteristics selected by the subscriber. Subscribers can update their profile to request a different style, size or level of protection at any time before the 21st of the month and benefit from a 40 per cent discount on the regular price of their selection. Monthly prices range from USD 22 for a month-to-month membership to USD 18 for a six-months commitment. 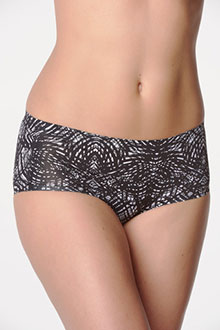 Though some years have gone by since the first underwear subscription service was proposed, brands continue to launch new services. This suggests that such services really do meet the needs of many consumers.

GLOBAL brand marketing platform Cherokee announced that it has licensed US manufacturer SaraMax Apparel Group to produce men’s, women’s and children’s underwear under the Cherokee® label. The new licensee plans to service a wide range of major retailers in the US including national chains, mass merchants, department stores, specialty chains and online stores.

The brand is already licensed for a broad range of outerwear for adults and children, which ensures a high level of recognition for the label.

LEISUREWEAR chain Esprit, which is also a major distributor of innerwear, suffered a 10 per cent decline of its sales in the first nine months of its current fiscal year, to the equivalent of EUR 1.558bn. Sales in Germany dropped by 8.9 per cent, to EUR 740.2m while they slumped by 9.2 per cent in the rest of Europe, to EUR 569.9m. The steepest decline was recorded in the Asia Pacific region, where sales plummeted by 15 per cent year-on-year to EUR 237.7m. 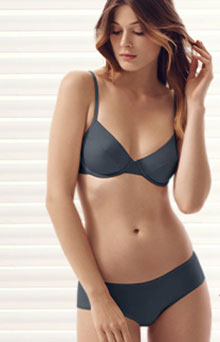 The distributor’s management has not, as yet, commented on the possible reasons for the disappointing performance this year and in 2015.

BRITISH distributor Boohoo.com said that the sales growth of 40 per cent, to GBP 195.4m, achieved in 2015 was due partly to the broader range of lingerie and swimwear items included in its assortment. That same year, the number of customers shopping on its site rose by a third to four million and the average basket contained 2.62 items, although the value of an average order slid by 5 per cent to GBP 33.59. 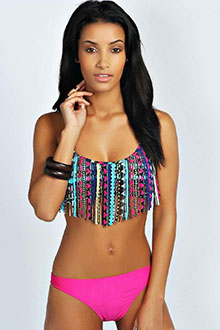 Distributors seldom release details of their average orders and the information provided by Boohoo will help others to benchmark their performance.

INDIAN lingerie e-tailer Clovia broadened its assortment with the introduction of a line of beachwear that includes swimsuits as well as cover-ups and other accessories. To meet the modesty requirements of many Indian women, some models in the range feature boy-short bottoms and tops with high necklines as well as tankinies that provide greater coverage. Swimwear and cover-ups are conceived to provide consumers with mix’n’match opportunities that allow them to create personalized outfits. 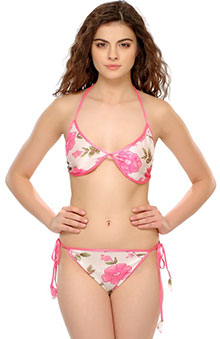 The concepts that dictated the design approach of the collection could well help to popularize beach and pool-side fashion in India as well as in other places where tradition militates against levels of exposure that are deemed acceptable in Western countries.

WACOAL: retail stores in India to be opened

US FUNCTIONAL underwear brand Under Armour announced the appointment of Michael Lee as Chief Digital Officer (CDO) following the departure of Robin Thurston. Lee is a joint founder of the MapMyFitness concern that was acquired by Under Armour in March 2015. 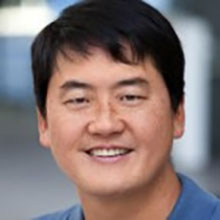 A MAN in Fairmont, USA, was arrested after he had robbed a Chinese restaurant while dressed in his underwear. The police report said the man was wearing boxer shorts, white socks and a blue and white bag on his head. 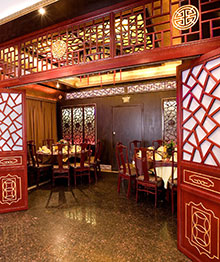 The authorities have neither confirmed nor denied that the man was an apparel manufacturer who was seeking compensation after having lost his shirt as a result of competition from China.