Summary of news published since Week 02-2017

ALTHOUGH key players in the European intimate apparel sector are preparing to attend the January shows in Paris, either as exhibitors or as visitors, there seems to be, this year, less news of new products and developments than is usual at this time. One possible reason is that the industry is marking time until the impact of recent economic and political developments, including Brexit, can be assessed. Another is that brands are withholding advance information on new products and technologies in order to maximize the impact of novelties to be introduced at the salons. Whatever the reason, one thing is certain: many new products and technologies will be introduced in Paris at the end of this week because innovation is the life blood of all sectors of the fashion industry, including intimate apparel. 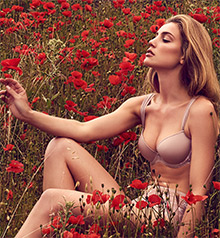 The figures suggest that both men and women will buy more expensive merchandise since they are unlikely to purchase a significantly higher volume of garments. 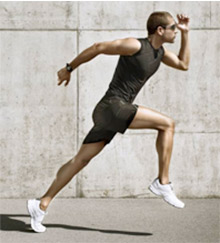 The performance package provided by the new fabrics promises to meet consumer needs more effectively than ever.

ACQUIRED by Willy Hermann in 2011, the company’s fully integrated dyehouse has benefitted from a considerable investment volume since then and is said to be now one of the most modern and advanced in Europe. Operated by the pro4tex subsidiary of the knitting specialist, the state-of-the-art facility has now secured three distinct DIN EN ISO certifications: ISO 9001 for the quality management system, ISO 14001 for environment management and ISO 50001 for energy management. For each of the three norms, and many certification aspects, the certification authority acknowledged an achievement level higher than requested. Further certifications will be added in the near future. 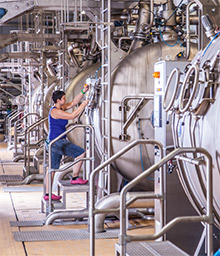 It is clear that the company places the same importance on the environmental aspects of its operations as it does on the quality of its products.

HITHERTO limited to knitted fabrics and prints, the collection of lingerie and swimwear fabrics proposed by Rocle by Isabella now includes woven constructions. The new collection for S/S 2018 includes some 20 designs of woven swimwear fabrics including a range of exotic Jacquard creations. Fabrics are blends of nylon with from 15 to 20 per cent Lycra elastane.

The broader collection provides designers of bodywear garments with a more varied range of creative options.

FOLLOWING its entry into administration in September 2016, lace producer Lucien Noyon et Cie proposed that the whole of its assets be acquired by a new company trading as Noyon Dentelle , which would be 80 per cent owned by Van de Velde, La Perla, Etam and MAS Holdings, each with an equal share. A 10 per cent stake remains with PBO, the current owner, and the last 10 per cent is reserved for employees wishing to acquire a stake through the SDCN. 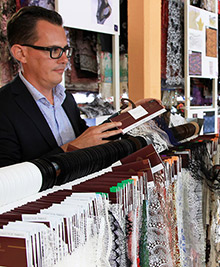 Although the future operations of the company will consist mainly of supplying its lingerie manufacturing owners, it remains available as a source to others.

THE PRODUCER of the Marie Jo luxury lingerie collection, Belgium-based Van de Velde, said that its 2016 consolidated sales had remained stable in like-for-like terms, at EUR 206.6m. It added that its wholesale sales had risen by 3.4 per cent. Full details of 2016 results are to be revealed on 20 February 2017. 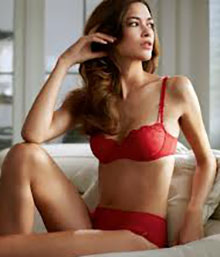 The wholesale gains announced suggest that the brand succeeded in overcoming the difficult conditions under which the industry operated in 2016.

INTIMATE apparel specialist Maidenform launched its first collection of sports bras. Inspired by the design of the brand’s regular bras, the sports range features Secure Zip closures, fully adjustable straps and double-lined wings. Other features include moisture wicking performance and motion control to minimize bounce. The new collection is available in multiple colourways and patterns to coordinate with the brand’s bottoms. 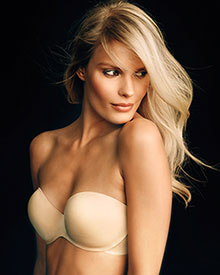 If the design concept minimizes bounce as claimed, word of mouth will generate a substantial volume of sales for the new range.

ALERTED by an unexpected odour, staff at a Starbucks coffee shop discovered that a man had set fire to his underwear in the shop’s loo. The police was called and the man was arrested. 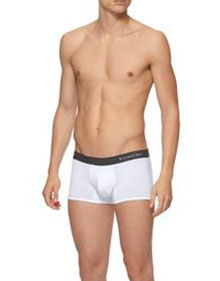 The practice needs to be discouraged because most people prefer the smell of roasted coffee to that of roasted underwear.