FROM 106.8 points in February, the Ifo Business Climate Index for German Trade and Industry rose to 107.9 points in March, its highest level since July 2014. Manufacturers expressed greater satisfaction with their current business situation and wholesalers were also more positive. After having dipped in February, the confidence of retailers rose again in March. Only the construction industry failed to share the optimism of other sectors. 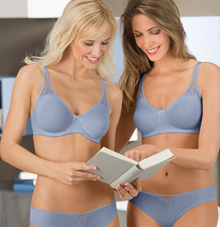 At present activity in the building trade remains high but is known to be weakening. Because the industry employs a large labour force, a significant downturn would raise unemployment and subsequently undermine consumption.