DESPITE an 8 per cent increase in the last week of the month, December 2015 sales of clothing in Germany slipped by 1 per cent against the same period a year earlier according to figures published by local trade weekly TextilWirtschaft. The disappointing result is attributed to the poor performance of women’s wear retailers in all parts of the country. Smaller chains, with two to five outlets, returned the best performance, with sales gains of 5 per cent while stores in greenfield locations raised their sales by an average of 3 per cent. 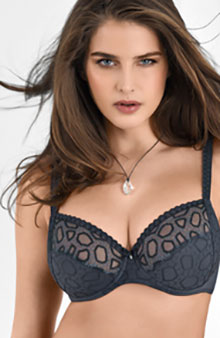 Possibly as a result of sluggish economic performance in most of Europe, clothing consumption in Germany continues to fluctuate widely from month to month.