FOLLOWING the second failure of American Apparel within a year, Gildan Activewear said that it was considering the acquisition of the ailing company. The possible proposal would not include any retail store assets and any subsequent inventory purchase would be negotiated separately. It is estimated that the deal would involve a sum in excess of USD 60m. 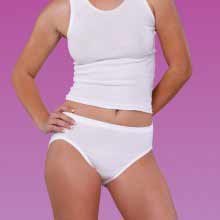 With a much more positive track record, Gildan could well have the skills and resources to turn around the proposed acquisition.