Home | Others | HANESBRANDS: European labels to be retained

HANESBRANDS: European labels to be retained

FOLLOWING its acquisition of the DBApparel group in 2014, bodywear giant HanesBrands confirmed that the names of the group’s brands would remain unchanged although the company itself is to be re-named Hanes France during the first half of 2016. The decision means that such labels as Dim, Playtex or Wonderbra will continue to feature in the group’ product range. 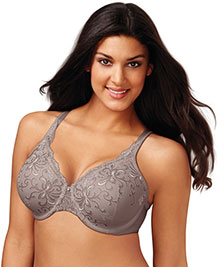 Obviously, any other decision would have meant the loss of consumer recognition built up over many decades of marketing activities.