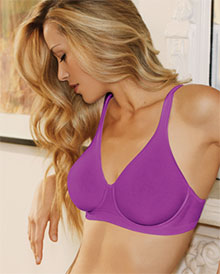 Despite the considerable expansion of the business in recent years, the company appears to remain focused on further growth.

HANESBRANDS: European labels to be retained