LAWYERS representing a leading world producer of elastane stretch yarns, Invista, asked the Royal Academy of Spain to modify an entry in its Spanish dictionary, which is generally recognised as the authority on the language. An entry in the latest edition translates as: “licra (from English Lycra, registered trademark): synthetic stretch fabric used generally to make garments”. The lawyers point out that the Spanish phonetic version “licra”, which is not capitalized, suggests that the name is a generic term. They also say that it is totally wrong to describe as a fabric a product that is really a fibre. In consequence, they demand that the errors be corrected when the dictionary is next reprinted. 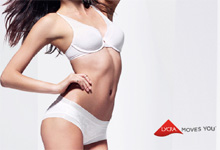 The action taken by Invista is in line with the strategy unveiled last summer, which is intended to prevent the brand Lycra from becoming a generic term and to emphasise that Lycra is a fibre rather than a fabric. In time, it should also help to eliminate such nonsensical statements as “made in 100 per cent Lycra”, which can sometimes be read in women’s magazines or heard in fashion stores. 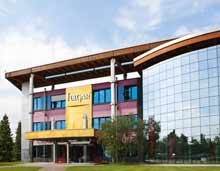 FULGAR: named company of the month by Oeko-Tex 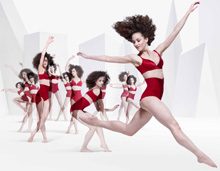 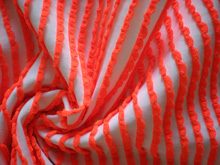 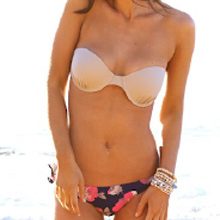