MAJOR Indian bodywear concern Lux Industries, which went public on 5 January 2016 with a listing on the Bombay stock exchange, announced its decision to build a new production unit. The planned investment covers knitting and sewing of underwear and sleepwear, including thermal garments, as well as storage and logistic facilities on a 46’452m2 site in West Bengal. The company also revealed its objective to open 50’000 new retail accounts within the coming five years. 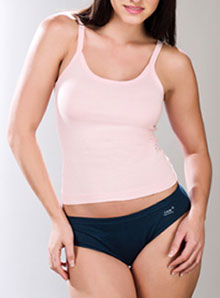 The planned expansion of production and distribution reflects the growth prospects of the branded underwear sector in India.