ALTHOUGH the next edition of the MarediModa salon for swimwear fabrics and production supplies, to be staged in Cannes on November 11 to 13, will feature many interesting new products and designs being launched there, they will not be the ones presented in its latest press release under the heading “Our exhibitors reveal their novelties”. The text lists the Venezia quality from Carvico, the Fantasia and Favola fabrics from Jersey Lomellina and the Light 2.0 range of prints from Maglificio Ripa, all of which were initially launched at the July 2014 edition of the Interfilière Paris trade fair.

No doubt the press release merely repeats the information supplied by the mills concerned but the fact remains that some swimwear manufacturers could be misled into thinking the fabrics are making their debut in Cannes. 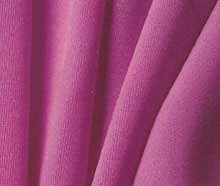 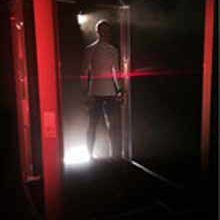 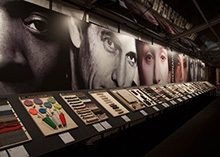 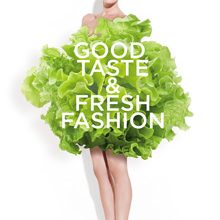