DESIGNER Marlies Dekkers and top executives of the company that exploited her label are being questioned by a Dutch court about the sequence of events that concluded with the failure of the business in 2013. Only a few days after bankruptcy procedure had begun, the brand was resurrected under the ownership of Karmijn Kapitaal. The court enquiry was prompted by former shareholders and creditors in a bid to prove that they had been misled and had lost millions as a result. 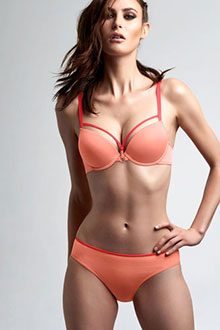 Whatever the findings of the enquiry, and subsequent developments, it seems unlikely that production and distribution of the collection will be affected in a way that threatens suppliers and retailers of the brand.