LATVIAN lingerie manufacture New Rosme, which acquired Estonian lingerie brand Linette and also diversified into men’s underwear in 2013, opened its first retail store in Iraq with a local partner. The store is located in Najaf and the opening of stores in other Iraqi cities is said to be under consideration. The company, which is wholly owned by Swegmark Invest AB in Sweden, operates 15 other retail stores in Russia, the Baltic States, Ukraine and Italy. Last year, New Rosme generated sales of EUR 9.38m and declared earnings more than doubled at EUR 0.146m. 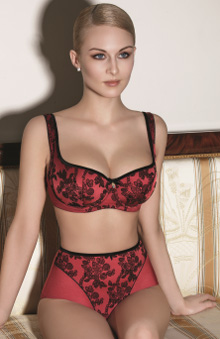 Expansion in Iraq could help to maintain the company’s turnover in the face of a threatened decline of future sales in Russia and Ukraine. 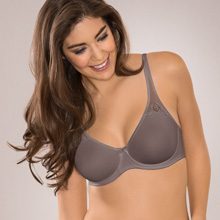 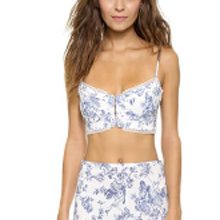 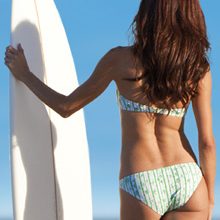 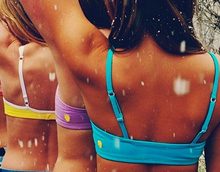 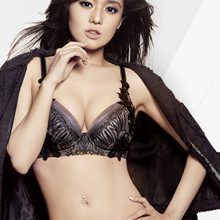 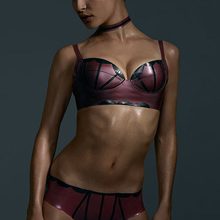