Home | Others | NILIT: yet another new mélange yarn launched

A MAJOR world producer of nylon 6.6 fibre, Nilit launched a new three-colour mélange yarn that produces an optimal heather effect with enhanced fashion appeal. Labelled Triomix, the new yarn is said to be unique in the field of mélange fibres and will be presented on the Nilit stand at ISPO in Munich from 24 to 27 January 2016 as well as at the International Istanbul Yarn Fair from 4 to 6 February. The company also published its TrendBook for 2017/18 under the title Moments in Time. Click here to access the TrendBook. 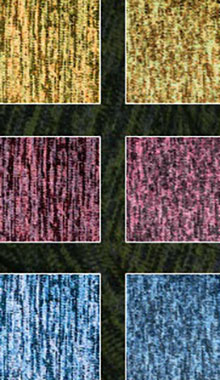 The renewed proposal of a range of mélange yarns suggest that heather effects could be assuming added importance in the field of fashion. 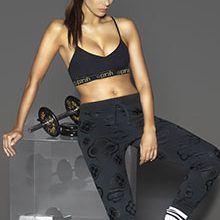 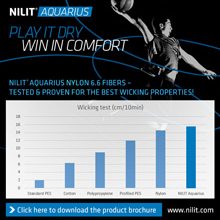 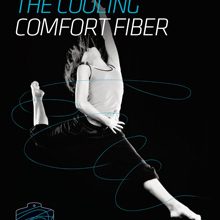