Home | Others | PAN(ties)TONE: files by colours

CONVICTED for taking up-skirt videos of women in a Singapore housing project, a man was found to have filed the resulting underwear images on his computer on the basis of styles and colours. Sentencing the man to 18 weeks in jail, the judge said that this was not the first such offence he had dealt with and added that it was unlikely to be the last. 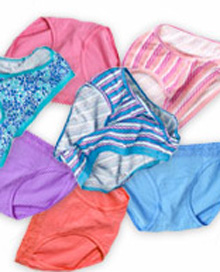 Unfortunately, the judge did not reveal the filing criteria used by other offenders. If any had filed images by fabric type and presumed fibre contents, this could have provided valuable data for local underwear manufacturers and distributors.