JANE DEFLORIO: appointed to Board of Perry Ellis

THE USmen’s clothing chain Perry Ellis, that proposes a comprehensive range of underwear to complement its assortment of outerwear, announced the appointment of Jane DeFlorio to its Board as an Independent Director. Among the posts held by Ms DeFlorio, who holds an MBA from Harvard Business School, is a seat on the Board of Governors for the Parsons School of Design. 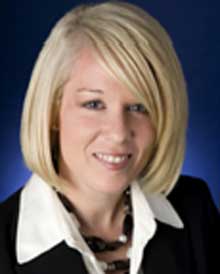 COLLEEN B. BROWN: joins Board of American Apparel

US CHAIN American Apparel appointed Colleen B. Brown as Chairwoman of its Board of Directors. Ms Brown, who joined the Board in August 2014, is an MBA in business, finance and marketing of the University of Colorado and has considerable experience in the fields of apparel and communications thanks to key executive positions held in those sectors. 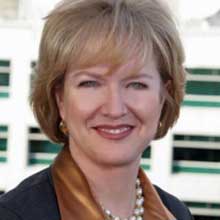