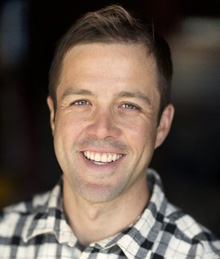 ANOTHER Canadian firm, bodywear and socks producer Gildan, appointed Rhodri Harries to the post of Executive VP and CFO. Since 2014, Harries had been CFO of Rio Tinto Alcan, which he had joined in 2004, when it was still Alcan, as Vice President and corporate treasurer. Earlier, he had spent 15 years with General Motors in successive positions of increasing responsibility. 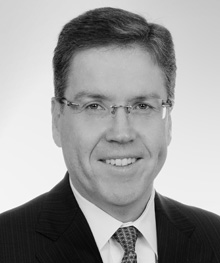