ED GRIBBIN: joins Board of IAF

CURRENTLY President of international body fit technologies specialist Alvanon Inc., Ed Gribbin was named to the Board of the International Apparel Federation (IAF). In addition to his new role as IAF Board member, Gribbin serves on the Board of Directors of the American Apparel & Footwear Association (AAFA), the Sewn Products Equipment Suppliers of the Americas (SPESA) and a number of other related trade associations . 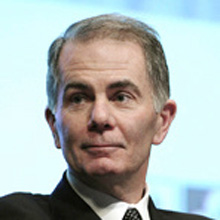 HONG KONG-based leisurewear and innerwear retail chain Esprit announced the appointment of Dieter Messner as General Manager responsible for all European markets, excluding Germany, America, Africa and the Near East. Messner, who holds an MBA from the Kellogg Graduate School in Chicago, comes to Esprit from the Obi building materials chain in Germany and earlier worked as a consultant for McKinsey. 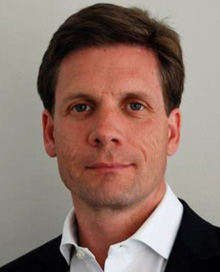