BRITISH retail giant Marks & Spencer announced that John Dixon has resigned as executive director of General Merchandise to pursue a career opportunity outside the company. Dixon steps down from the Board immediately and will leave the company on a date to be agreed. His responsibilities are to be assumed by Steve Rowe, currently trading director Food. 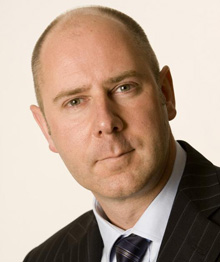 US SPORTS equipment, including functional underwear, distributor Under Armour said that Terdema Ussery had been appointed to the newly created position of President of Global Sports Categories. For the past 18 years, Ussery has been President and CEO of the Dallas Mavericks basketball team. 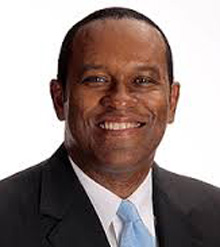