ITALIAN knitter Eurojersey, that produces and markets the Sensitive® range of bodywear fabrics, announced the appointment of Matteo Cecchi as its new Sales Director. Cecchi joined the company in 2010 as sales manager for RTW and sportswear. Earlier, he had been export manager of Compagnia Tessile SpA. 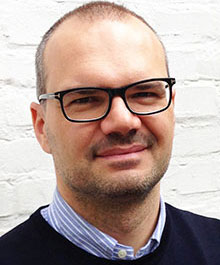 GLOBAL lingerie brand Triumph International placed Ludovic Manzon at the head of its Sloggi briefs business. Manzon had been General Manager Asia-Pacific Region with sports equipment brand Puma, which he had joined in 2004 as Manager Japan. 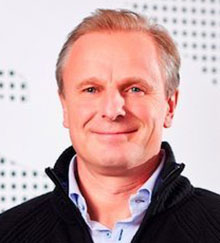 AFTER 11 years at the helm of the company, Wacoal Europe CEO Tracy Lewis said that she would resign from the post at the end of March 2016. Her position is to be taken over by Geoff Embley who is now Finance Director. 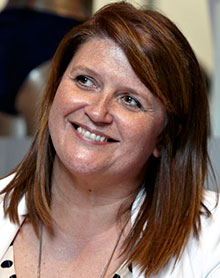 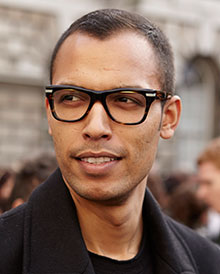