Home | Others | SCALINA: acquired by another Brazilian brand

SCALINA: acquired by another Brazilian brand

BRAZILIAN underwear concern Lupo SA announced that it is acquiring the Scalina lingerie and hosiery that is backed by Carlyle Group SA. The value of the deal has not been revealed by the principals but unofficial sources have assessed it at around the equivalent of USD 28m. Lupo has pledged to operate both brands separately until the deal has been approved by antitrust and other responsible authorities. 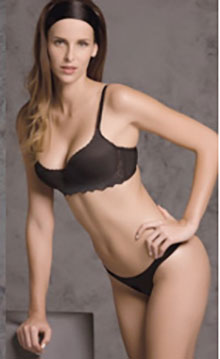 The deal marks a further step in the consolidation of the Brazilian bodywear industry.