Home | Others | UK: retail sales grew less rapidly in May

A SURVEY of UK retailers made by the Confederation of British Industry (CBI) showed that retail sales grew less rapidly in May. Of the 136 retailers surveyed, 38 per cent said their May sales were up against a year earlier while 22 per cent reported lower sales. The resulting balance of +16 per cent for May marks a decline from the +30 per cent reported for April. Respondents expected June sales to rise again, however, with the index that month likely to reach +29 per cent. Clothing sales are said to have performed particularly well.

Despite the slower progress reported in May, UK clothing sales have now risen for six consecutive months. 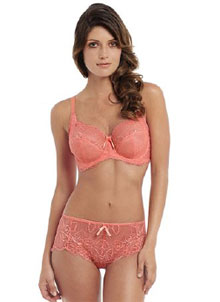