FOLLOWING the launch of the Yamamay Beach concept with a store in Sardinia, Yamamay opened a second outlet on the Spanish island Ibiza. The new concept places special emphasis on swimwear for men and women but also proposes a selection of basic lingerie. The next opening of a Yamamay Beach store is scheduled around mid-April in Katerini, Greece. 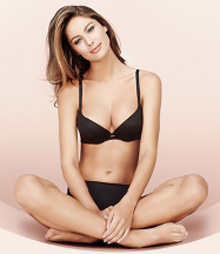 The new concept will allow Yamamay to open stores in some resort locations where only high seasonal sales of swimwear make a permanent presence viable.