RANKED third among the largest manufacturers of branded innerwear in India, Dollar Industries announced that it has retained merchant bankers Anand Rathi Financial Services to prepare its listing on the Mumbai stock exchange before the end of 2014. The company that produces and markets the Bigboss and Force brands among others, generated sales worth the equivalent of USD 114,295m last year. Other details of the proposed IPO have not been established as yet. 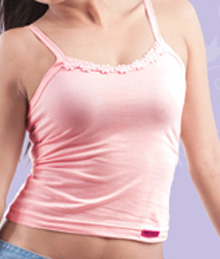 Although the sales figure may seem modest by Western standards, it represents considerable volume in local currency.