TOGETHER with the news that its Italian operation was moving into new headquarters, Asahi Kasei Corporation, that produces and markets Roica elastane and Cupro cellulosic yarns, announced that Asahi Kasei Fibers, Asahi Kasei Chemicals and Asahi Kasei E-Materials were being merged into a new Material Business department. The reorganisation also created new executive positions, details of which are provided in the “People” section below. It was also announced that Asahi Kasei Fibers Italia had raised its 2015 revenue by 19 per cent against the preceding year, to a total of EUR 58.6m, partly thanks to stronger demand for Cupro yarns. 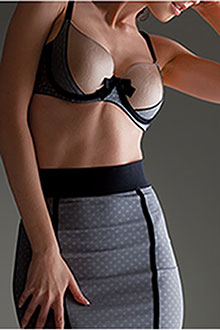 The reorganisation is expected to optimize resources and synergies between the various fields of activity of the company.