THE LATEST report from the Institut français de la mode (Ifm) showed that French consumption of textile goods in April 2015 rose by 2.3 per cent in value year-on-year. It noted, however, that the April 2014 figures had shown a decline of 2.1 per cent against 2013. As regards distribution channels, the figures confirmed the continuing rise in sales by home shopping channels (+7 per cent) and the further slump in the business of independent specialists (-3.5 per cent). For the first four months of 2015, consumption of all textile goods has declined by 0.7 per cent against the same period a year earlier. 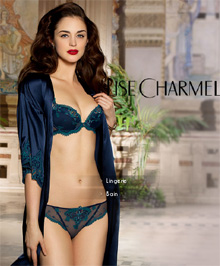 No significant improvement in consumption can be expected until unemployment is shown to have declined over two or three consecutive months.