Home | Others | FRANCE: spending on lingerie dipped again in 2014 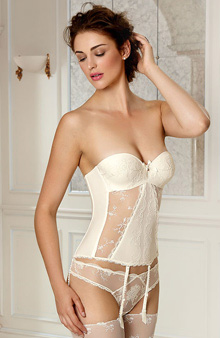 Considering the slump in French consumer confidence, a decline of only EUR 0.80 in average annual consumer spending is an encouraging indication of the strength of the innerwear market, even under difficult conditions.