ACCORDING to trade publication TextilWirtschaft sales of apparel in Germany dipped by 4 per cent year-on-year in January 2016. The decline, which follows a 3 per cent dip in the same month a year earlier, is attributed to unseasonably warm weather rather than to a reduced propensity to buy on the part of consumers. 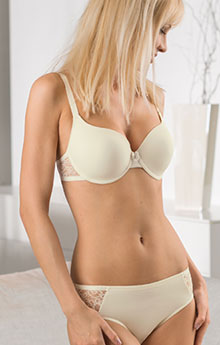 Except for thermal underwear, sales of lingerie are less affected by weather than is consumption of outerwear. Consequently, it is probable that sales of bodywear remained relatively stable in January.