THE LATEST report from the Osservatorio Acquisti Cartasi, which monitors payment by credit card in Italy, shows that credit card sales of clothing and footwear there declined again in October, by 4.7 per cent against the same month a year earlier. Total Italian credit card spending in October amounted to EUR 6.9bn, of which apparel together with sports and fur articles accounted for 13.5 per cent. 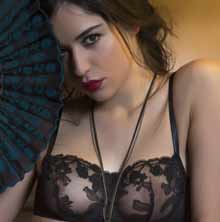 Italy was one of the last major European countries to adopt credit card payment across the full range of consumer goods and services, which means that the proportion of plastic payment to cash payment there may still lag slightly behind other countries. Nevertheless, the October decline remains indicative of weaker consumer spending.