ALTHOUGH it remains the UK market leader for bodywear sales, Marks & Spencer lost its place in the top 20 brands ranking for 2015 established by the Centre for Brand Analysis. In 2014, the chain had been ranked 18th in the chart. In China, the British giant is reported to be optimizing its operations by closing under-performing stores in the Shanghai area and is making plans to open stores in other key cities including Beijing and Guangzhou. It is also strengthening its online presence in China. 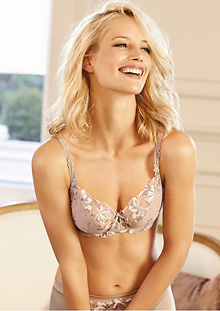 As its core customers in the UK grow older and new brands with greater appeal for younger consumers gain market share, it is to be expected that a chain now well into its second century should see its popularity weaken. But it still has a lot of steam.