AT THE helm of German bodywear label Felina since 2007, Jürgen Wollenschläger resigned from his post of CEO only weeks after the company was acquired by private equity fund Palero Invest. The resignation by common accord was prompted by disagreement about the strategic direction to be taken by the company. 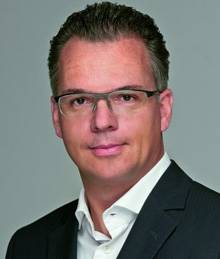 AUSTRIAN luxury legwear and bodywear brand Wolford announced the resignation of its CFO Thomas Melzer, effective on 31 July 2015, to pursue other interests. During his three years with Wolford, Melzer is said to have played a significant role in the strategic re-focusing and turnaround of the business. 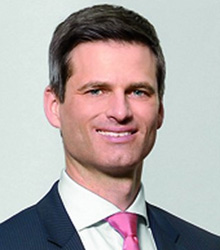