A YEAR after the departure of the previous chief, luxury hosiery and bodywear label Wolford announced the appointment of Ashish Sensarma as its new CEO. Sensarma comes to Wolford from Vilebrequin, where he was COO. Earlier, he had spent 20 years with Mexx in positions of increasing responsibility. 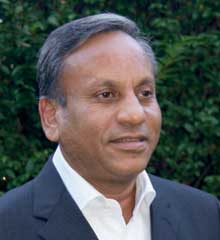 THE SWIMWEAR chain operated in the US by Raj Manufacturing under the SwimSpot label named Rose Jannuzzi Senior VP of operations. Ms Jannuzzi was formerly COO of footwear company Cels Enterprises and CEO of the apparel company she founded in 2005. 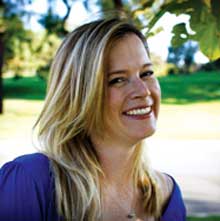 PENNY McINTYRE: to join Board of PVH Corp.

THE OWNERS of the valuable Calvin Klein label among others, PVH Corp., appointed Geraldine (“Penny”) McIntyre to its Board of Directors, effective 3 February 2015. For the past 13 months, Ms McIntyre has been CEO of Sunrise Senior Living LLC. Earlier, she had been active in the office supplies sector. 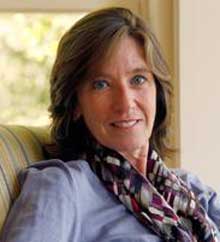 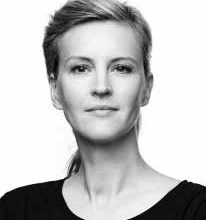 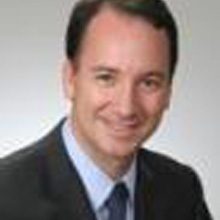