THE FIRST of a planned 12 concessions in the House of Fraser department store chain in the UK was opened last week by Ultimo. The opening in the Glasgow outlet of the chain was attended by the brand’s founder Michele Mone, whose initial business was located in the Scottish city. The brand is now produced and distributed by a joint venture controlled by MAS Holdings. 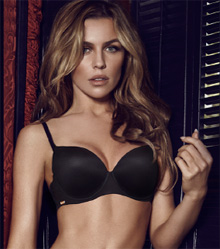 Long one of the major lingerie brands in the UK, the Ultimo label’s entry into the MAS Holdings stable promises further growth in that market. Further, the considerable resources of the Sri Lanka lingerie sector giant make it probable that significant expansion into Europe will follow in due course.

Previous: Girls on Film
Next: Billon 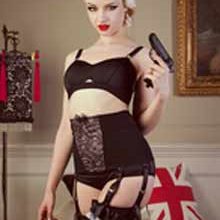 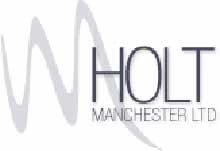 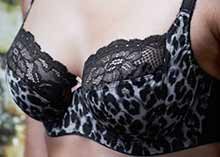 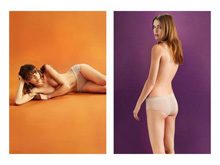 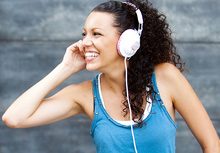