Home | Others | UNDIZ: new store concept being applied in France

HAVING tested it in several new openings in other countries, lingerie chain Undiz is now applying its new store concept to existing stores in France. The concept focuses on the urban scene, with grey as a dominant colour. The layout is more open than in the past, limiting window display to a square “box” at the entrance. The sales area is said to have been “optimized” and circulation within the store has become more fluid. Conversion of all the 100 or so French stores is to be completed by the end of the year. 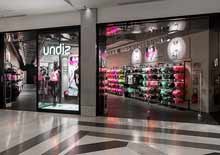 Coupled to its merchandising policy of offering affordable innerwear to young women, the new store concept promises to raise yet further the chain’s penetration of the market. 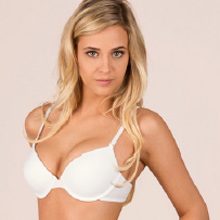 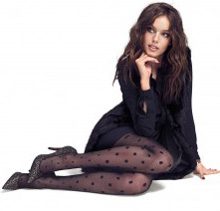 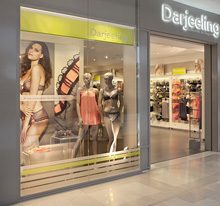 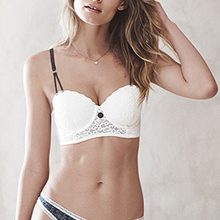