REPORTED upon in a recent issue of the MarediModa salon newsletter, the findings of a survey done by Boston Consulting Group (BCG) show that the proportion of large US companies considering or planning to repatriate their offshore production now reaches 24 per cent, against the 17 to 20 per cent found by an earlier survey. The large companies that replied, that are active in all sectors and generating annual sales exceeding USD 1bn, estimated that production in America would account for 47 per cent of their output within five years, which was 7 per cent higher than indicated by a previous survey. By then, China would account for an average of only 11 per cent of their production. A BCG consultant commented: “We have been advising companies to look at the overall cost of production in the United States for a long time, and to consider the entire supply chain and not just obvious factors, like the cost of labour. When companies adopt a holistic vision, the increasing benefits of the USA become obvious, especially if the productions are destined for the American market.”

In Western Europe, where large and small manufacturers of intimate apparel have tended to source more of their production in North Africa and Eastern Europe, the economics of repatriation are less favourable than in the US. 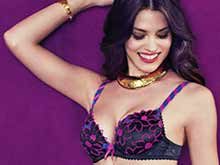 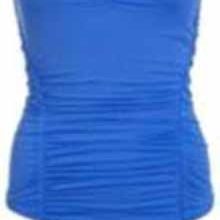 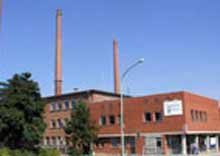 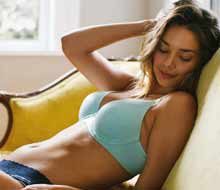